The Virtual Gulf Coast Campus Safety Summit is a regional and affordable conference for college and university administrators, faculty, staff, and students interested in improving their campus efforts to prevent and respond to sexual assault, relationship violence, and stalking. The Gulf Coast Campus Safety Summit will be held online through a series of live and on-demand webinars from April 6-15, 2022.

The Summit is designed for key college personnel from the states of Texas, Louisiana, Alabama, Mississippi, Georgia, and Florida. Those invited include: Title IX coordinators, college/university legal representatives, campus and public safety officers, residential life and student affairs personnel, athletic directors, women’s center staff, student leaders, health and counseling professionals, and other campus and community representatives interested in campus safety.
​
Thanks to corporate and foundation sponsors and partnerships, we are able to keep the Gulf Coast Campus Safety Summit registration fees extremely affordable. Our rationale is to encourage campuses to have multi-disciplinary teams to attend, increasing the impact of the Summit on every campus represented. We are committed to hosting a wide range of regional campus safety representatives at every Summit, while maintaining the highest quality conference of its kind.
​
The Gulf Coast Campus Safety Summit is the result of a collaborative relationship between Jana’s Campaign, Inc., Rice University, Harris County Domestic Violence Coordinating Council, and AVDA (Aid to Victims of Domestic Abuse). Utilizing their expertise and knowledge of the field these partners provide conference coordination and facilitation for the Summit. Other colleges, universities and gender-based advocacy groups are participating as supporters and collaborators for this project.
speakers and program information
<
> 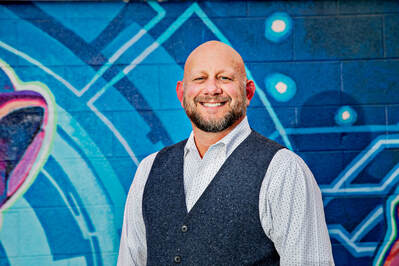 Detective Justin Boardman (Retired) served in law enforcement for 15 years with the West Valley City, Utah, Police Department. His first eight years were spent as a patrol officer.  During his seven years in the Special Victims Unit, Justin was introduced to the Salt Lake County Sexual Assault Response Team (SART) where he was exposed to a multi-disciplinary team that needed involvement from law enforcement. Justin worked tirelessly to improve the investigative process for victims, ultimately identifying weaknesses and gaps in the process.  It is through these efforts that SART is now uniquely positioned to influence statute and policy change on a statewide level, which includes passing mandatory processing laws that have helped eliminate Sexual Assault Kit backlogs and increased prosecution of perpetrators.  In his capacity as officer and detective, Detective Boardman was honored with numerous awards including the Police Star, multiple Life Saving, Distinguished Service, Meritorious Service Awards, and Investigator of the Year for his work in West Valley City’s SVU.  He also received the Utah Visionary Voice Award presented by the National Sexual Violence Resource Center and the 2017 Public Policy Award by the Utah Council on Victims of Crime. He has conducted nearly 300 forensic child victim interviews, and 140 adult sexual assault victim interviews. Justin spent additional time with each victim, working through their trauma to build trust, ultimately building solid cases that increased prosecution, helped provide more effective procedural justice, and prioritized setting processes in place to treat victims with the dignity and empathy they deserve. In 2013 Detective Boardman co-authored a Trauma Informed Victim Interview protocol for adult victims of sexual assault. This guideline uses the Neurobiology of Trauma to gain additional information to build the investigation. This process has been studied and has shown to increase prosecutions along with procedure changes and is now the standard for the victim interview process in Utah and neighboring states. Since retiring in 2017, Justin trains and consults globally on a variety of subjects, most notably the trauma-informed victim interview and trauma-informed investigations that he relentlessly researches and re-designs to create better processes that protect victims.  His focus is to strengthen investigations that are victim-centered, suspect-focused, and trauma-informed. He advocates for culture change within the justice system and law enforcement, with a focus on “policing with compassion.” He believes that police work done with compassion and empathy improves communication; builds bridges; establishes a system of consistency and belief; supports prosecution of those who harm; and most importantly, supports survivors.
The 2022 Gulf Coast Campus Safety Summit program is now available here.
registration, hotels, and location
<
>
Registration is now closed.
The 2022 Gulf Coast Campus Safety Summit will be held online through a series of live and on-demand webinars.
The 2022 Gulf Coast Campus Safety Summit will be held online through a series of live and on-demand webinars.
Past Summits

2018-2021 Campus Safety Summit
sponsors/exhibitors
If you are interested in sponsoring this Summit or reserving an exhibitor booth please view our opportunities here.

Campus leaders will be encouraged to develop a team of key campus stakeholders to create a comprehensive and integrated approach to preventing and responding to gender-based violence at their institutions. Furthermore, promoting a focused and coherent system of support that encourages respectful, non-violent relationships will also be addressed. The summit’s ultimate goal is to transform area colleges and universities to:
​ 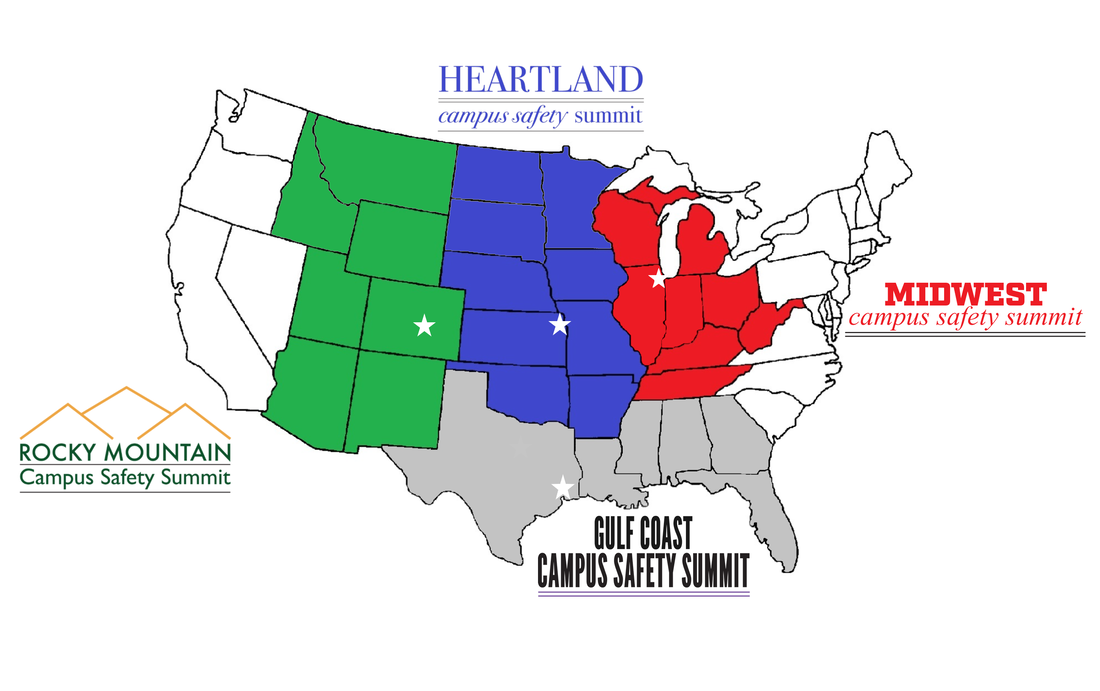 If you are interested in sponsoring this Summit or reserving an exhibitor booth please view our opportunities here.